The performed classification of dataset based on floristic composition and Rother criteria such as: physiognomy, habitat preferences of species enabled 26 vegetation units of the ruderal habitats to be delimited. Two independent environment al gradients responsible for differentiation of species were revealed: one marked by the calcium content in the soils, available nutrients, total nitrogen and organic carbon and a second one connected with the granulometric composition of soils and soil reaction. Along these gradients are filtered species traits connected with competition, dispersal, regeneration what enabled to distinguish some functional groups. A detailed partition of variance in species data revealed that species composition of ruderal vegetation was primarily shaped by differences in competitive traits, dispersal traits and to a lesser extent by soil variables. A large percentage of residual variation may be related to historical events (land use), stochastic processes (disturbances, long-distance seed dispersal, etc), complex species responses to environmental gradients, as well as variables not included into the model. 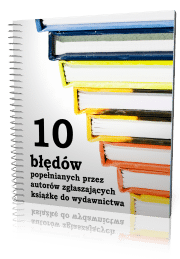